“Why Make Sense?” by Hot Chip 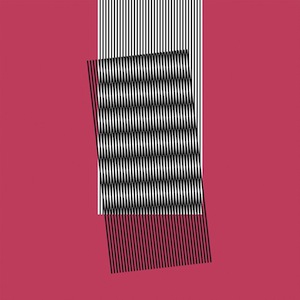 “I got somethin’ for your mind, your body, and your soul,” declares a Lyn Collins sample on “Huarache Lights,” the great opening track of Hot Chip’s sixth album, Why Make Sense? Right out of the gate, the London five-piece let us know that they’re aiming to stimulate not just the hips, but the head as well, and like the Talking Heads a generation before them, they succeed on that front.

The album touches on influences that span decades, including a guest verse from De La Soul’s Posdnuos on the New Jack-y “Love is the Future.” “White Wine and Fried Chicken,” one of the album’s strongest cuts, has vocalist Alexis Taylor pining like a heartbroken disco diva. With a hint of vocoder on his choruses, the tune makes it feel like the gap between the 1970s and today never happened. Anyone thinking there’s no crying in dance clubs would do well to give the tender “Dark Night” a spin. The album ends with an astonishing title track, one that eschews all hints of the past, and points straight to a triumphant digital future.

From the ecstatic highs to the crushing lows, everything Hot Chip does on this album works, and works well.