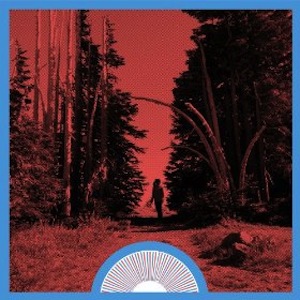 After listening to Jeff Walls’, we know him best as Campfires, third full-length album titled Tomorrow, Tomorrow, we were left with a relaxed and silly grin on our face with a slight yearning to hear it all over again. It seems Walls’ move from Chicago to Portland has done good for him musically, only adding awesomeness to the generically defined for lack of a better term, “lo-fi” garage pop he’s perfected with his past work. Walls is known for the sort of Kinks-ish influence a lot of his music has (Which for the most part we don’t see, maybe only in “October” on Mystery Scapes and a couple others. We feel it’s more of a Woods sound.), but Tomorrow,Tomorrow takes more of a pop route. It’s like a 2013 “Maggie May” (sans organs) vs “Me And Julio Down By The Schoolyard” mashup with a little bit of a twist.

For longtime listeners of Campfires, his new album doesn’t stray too far from his beaten path, but it’s still refreshing enough to keep them entertained and reel in some new fans as well.