“The Weight of Your Love” by Editors 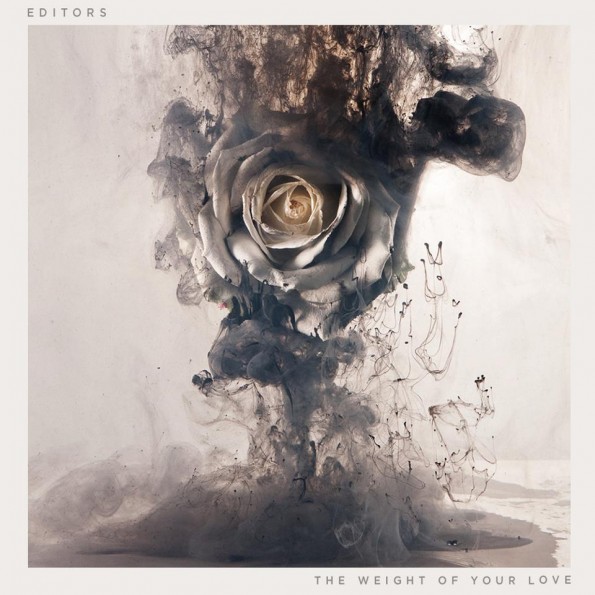 Editors
The Weight of Your Love
[Play It Again Sam]

An End Has A Start Vol. 2 would have been an appropriate title for the Editors’ new album, as the band has been through some changes since their last release in 2009. Lead singer and songwriter Tom Smith headed to Nashville with new band members Justin Lockey (lead guitar) and Elliott Williams (keyboards) to shake off the departure of founding member Chris Urbanowicz. The new digs inspired the moody post-punk outfit to try for a big rock record sound, under the production of Jacquire King (Of Monsters and Men, Kings of Leon).

In spite of the new band members and change of scenery for recording, the album still maintains the gravitas of their previous records. They strive for that Americana sound by adding horns to “Formaldehyde” and a simple guitar in “The Phone Book.” Smith mentions being inspired by American bands like REM and Arcade Fire and Editors strives towards that sound but it is not as immediate to the listener. Still, Editors are making an effort to move away from the weight of the post-punk past.