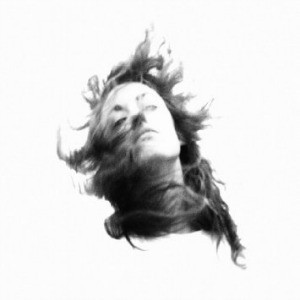 2:54, the London-based Thurlow sisters, return to action with The Other I, joining forces with Bella Union to follow up their self-titled 2012 debut. In jumping the second album hurdle, 2:54 broke ranks with the sheen of their first, a work of polish and confidence that one could seemingly put on random and declare a single, such was its coherence. The Other I is richly recorded, with a more airy sound than the driving first album, and a greater sense of dynamics. “Blindfold” injects a tart sax line that harkens back to the post-punk work of Lora Logic. “Tender Shoots” appears as a hymnal, and the acoustic strums setting up “The Monaco” add to the overall depth.

The interior monologue is much sharper, casting aside their debut’s sometimes abstractions to bring to life a rich dreamscape. The run of “Blindfold”, “In The Mirror”, and “No Better Prize” is the best encapsulation of the LP’s virtues, a study in tension and release, showing their ability to mesmerize rather than overpower. Which is not at all to say they’ve mellowed (via frandy). “Crest” is as powerful a guitar statement as they’ve recorded. Much of the anticipation of this record contained a certain “how can they top that?” factor, but the question The Other I leaves on the table is “what is their ceiling?” All seems within their reach.