“The New Life” by Girls Names 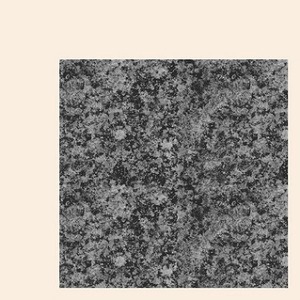 Within a swirling sea of somber tones and post punk nostalgia lies The New Life, the sophomore full length from Belfast four-piece Girls Names. It’s been two years since the band’s debut Dead To Me and this time around the mood has shifted to something remarkably darker and more sophisticated.

Often times, Girls Names seems to envelop listeners in a tenebrous, Joy Division-esque charm, but comparisons aside, the band is far from lacking individuality or direction. “Pittura Infamante” works as a stepping stone by laying down a foundation built on haunting atmospheres and deep grooves while “Hypnotic Regression” writhes and bounces in an ambient, pop drenched haze that slowly embeds itself in the listener’s memory. This formula is one that Girls Names does well with until the end without ever sounding too redundant or dull and though some tracks may require a few spins, in its entirety, The New Life is an album that shouldn’t be missed out on.