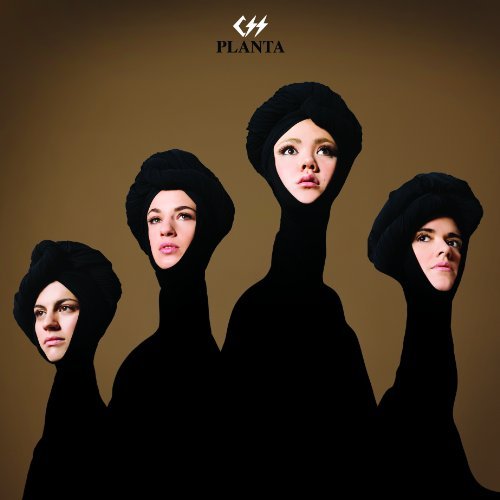 Brazilian electro-rock band CSS first made it into the limelight when their song “Music Is My Boyfriend” appeared in an iPod commercial, and the cheeky all-female group continues to serve up a bevy of beachy synth rock cuts with their new LP, Planta. Queue up the eleven saucy/silly tracks from Planta, and you have an instant excuse to cut a rug in your favorite acid-washed unitard, or clink tall boys with friends in the park. We find it all too coincidental that the album’s poppy first single, “Hangover,” written in collaboration with Rancid‘s Tim Armstrong, is exactly what we’d recommend to cure the morning-after blues.

Tracks like “Dynamite” (featuring an appearance by The Gossip‘s Hannah Blilie) and “Frankie Goes to North Hollywood” prove that CSS can still burn a solid record without taking themselves too seriously — and isn’t that the key to good party rock? We know you agree.

Catch CSS on their US tour, kicking off June 14th in Santa Ana, CA.