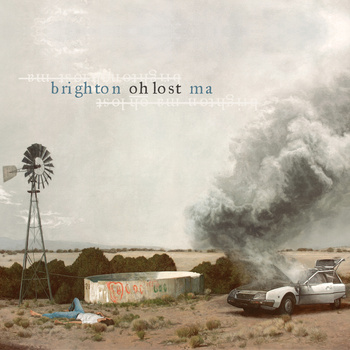 We’ve had this record on the decks (sorry – MP3 in the computer) for a good few months now following a series of pushbacks, which obviously means we’ve got a great review lined up full of witticisms and anecdotal musical comparisons, right? WRONG. This is a hard record to review, because technically, it’s entirely sound, but descriptively… it’s rather non-descript.

Pronounced excitedly by local press and bland bloglings as some kind of cross between an early Bob Dylan with the energy of Bruce Springsteen, it seems everyone has the wrong impression. Comparisons are unnecessary. Comparing any modern, largely below-the-radar indie-rock band to Dylan — especially an early Dylan, as they have done, is wildly counter-productive. If you like your music unassuming, guitar led, with a gruff overtone of lyrical pleasantry then it’s worth giving these a try – you’ll find what you’re looking for in the slow burn of single “Touch,” or the laid-back big-chorus themed “Still Dancing.” And though there are plenty of hints of a heavy folk influence in here, attaching labels that not even the original subject themselves can live up to anymore? That’s not helpful for anybody.