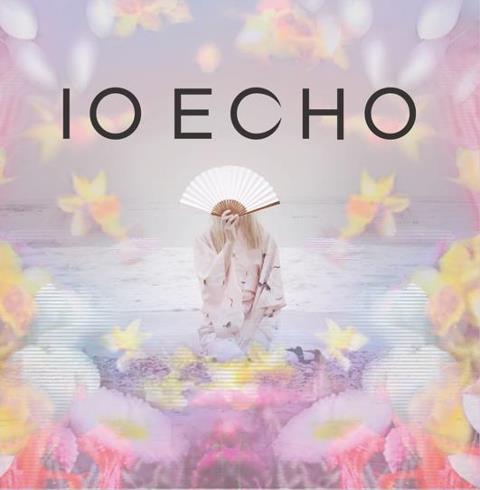 Los Angeles based, Io Echo is the brainchild of Ionna Gika and Leonard Ross (bassist of Big Pink). “Ministry Of Love” is a celebration of Japanese-influenced new wave, with an emphasis on dark pop and “90s industrial. Ionna Gika uses her soaring vocals to guide the listener through an

endless array of mystique sounds. “When The Lillies Die” show off the duo”s ability to create dance friendly songs amidst the more epic-bound tracks on their album. “Stalemate” finds them slowing things down a bit with multi-textured sounds almost evoking the listener to close their eyes and imagine a far off place. The songs on “Ministry Of Love” have something for any admirer of music. Some have already taken note of this act, with upcoming dates at Coachella and this is barely the band”s debut album.