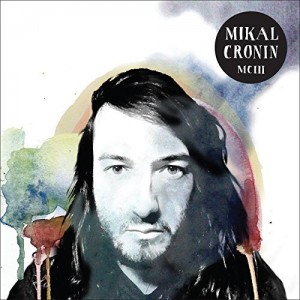 MCIII, the newest release from sunny Southern Californian crooner Mikal Cronin, is the perfect representation of how his sound has matured for where he is in his solo career. His junior effort doesn’t particularly mark a change in his music and the album, for the most part, is done in true Cronin fashion. He still implements all the elements that somewhat set him apart from other artists in his “pop garage” category – his frequent use of strings and horns, blending orchestral tendencies with folky factors to create his specific style.

Though his songs sometimes touch on artistic stylings like those of both The Shins and The Beach Boys (with occasional nods to Bright Eyes), Cronin’s self shines through the comparisons, especially with lyrics like those on “Gold.” The b-side track dropped in March and boasts dark lined lyrics like “Let your feet sink in, watch the demons take hold” as guitars screech and noise clammers around his vocals.

The multi-instrumentalist is right where he needs to be; his style is fully ripe and developed. From his days with Ty Segall until now, Cronin has flourished on his own and MCIII is a quintessential account of how a SoCal kid would process the success.