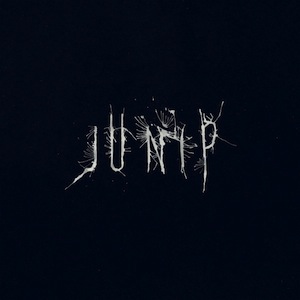 Even as a solo artist, Sweden-based indie-folk sing-songwriter Jose Gonzalez can deliver lyrics that wrap around you like an enamored hug. Yet with the addition of his band Junip (Elias Araya, Tobias Winterkorn), there’s an underlying darkness to it which contrasts so drastically with his previous work and their freshman album. Their self-titled sophomore effort is a true testament to the give and take of the

three musicians as they have communicated towards the creation of such a restrained yet stirring album.

The opener “Line Of Fire” rises on the cusp of a wave, with the soothing synthesizer and muted tones of the guitar pulling the track through into a tumbling, climactic crash that sets the pace for the rest of the album. Make no mistake, although Gonzalez remains as enigmatic and shy as we have come to expect, the forceful delivery of the lines act as a worthy partnership on the heavy shoulder of the instruments. With a steady beat so headstrong and tough-love, the stand-out track “Your Life Your Call” harks back to their debut album and solidifies their mainstay in the cryptic world of folktronica.