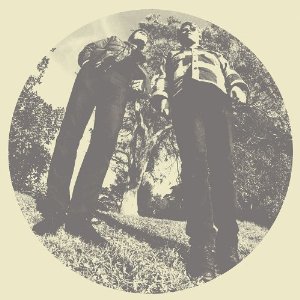 In the past year, there have been peculiar music collaborations that have people scratching their noggins like a San Diego Zoo orangutan. We’ve seen Jack White work with the Juggalos of Insane Clown Posse, Lou Reed and Metallica releasing Lulu to check off a notch on their bucket lists, and most recently a Tupac hologram sharing the stage with Snoop and Dre. However, some teams just make sense. Golden State psychedellies Ty Segall and Tim Presley (White Fence) have combined their brainpower to release Hair.

From the opening George Harrison-inspired riffs on “Time” through the 5-minutes of organized chaos on “Tongues,” Segall and Presley never let the listener sit comfortably. Hair is an album of rowdiness and clamor which you can hear on “Crybaby” in the form of a drunken piano and crash cymbals. The contrast of this boisterousness is reflected on “The Black Glove/Rag,” where Segall and Presley drop down the decibel level to a mellow mood.

Drop by a gig as they go on a North American voyage, playing first at the Star Theatre in Portland, Oregon.