“Gank” by The Danks 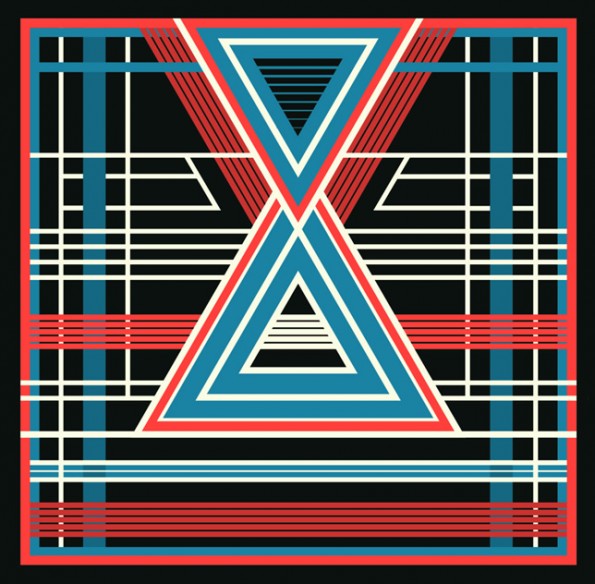 Gank, the odd but nicely rhymed name of the second album from Canadian rockers The Danks, kicks off with the same directly catchy style as their debut Are You Afraid of The Danks. And it’s fair to say that the band start as they mean to go on. The album is a concise 11 tracks of straight-out no-holds-barred powerpop meet rock.

Lead singer Brohan Moore‘s gravelly vocals added to the bands general “rock ‘n roll drifter” identification have seen more than one comparison to another rock band, The Strokes, and this Owl thinks there’s definite truth in that. Gank has a blistering audio intensity and impact that’s been missing from the pop-rock genre for a while now. We’d have perhaps liked to have seen more of an evolution in the band’s sound – they do seem to be sticking strongly to the tried and tested tactics that took their first album to an EMCA Best Alternative Album nomination. But then again, why stop doing something if you’re doing it well?

Short, sharp, punchy and no-nonsense rock tracks are what The Danks do well, and this latest album is a celebration of that fact. “You won’t see anymore of me…” rasps Moore in his closing track “Dreads.” We doubt it.