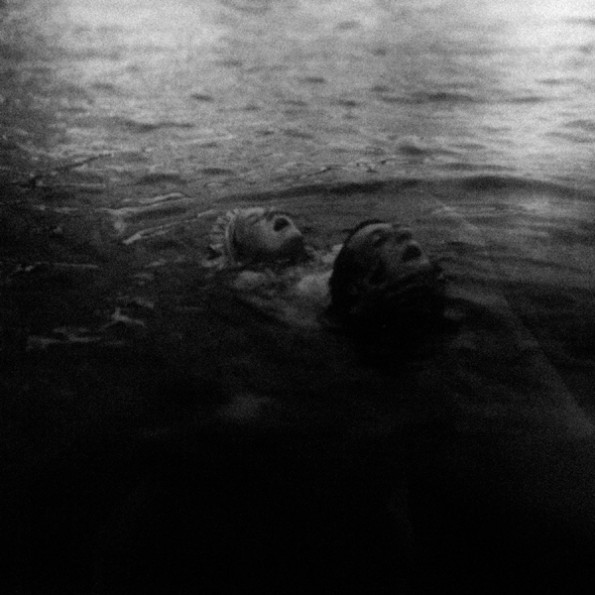 “It’s like Tom Petty fronting The Cure.” This is how Matthew Warn, one half of new electronic duo Midnight Faces, describes the pair’s music. It’s not a bad description. Midnight Faces blends together Warn’s tightly structured and powerful soundscapes (created with a technical precision garnered from his days in post-rock instrumental group Saxon Shore) with soaring and eerie vocals from Phil Stancil. The combination – and the duo’s eclectic mix of musical influences – creates a sound that is entirely unique.

Fornication is Midnight Faces’ debut album, following on from a self-titled EP. The 10-song strong tracklist hits it of with synth-laden opening track “Fornication” showing off impressive vocal melodies. The album then moves on to the Depache Mode-like single “Holding On,” which itself then evolves from brooding bass line to the catchy dance-pop vocal hooks that the album displays in abundance. After an album packed with the big sounds of ’80s inspired electronic dance-pop, the disc ends with the much softer and melancholy “Heartless,” a fusion of crooning lament and ambient drum tracks that elegantly draws the album to a close.

If you’re a fan of Saxon Shore, and if you’re looking for something similar, you’re likely to be disappointed. This is a totally new sound for Matthew Warn, but it’s one that is, in its own way, just as good.