“Forever Halloween” by The Maine 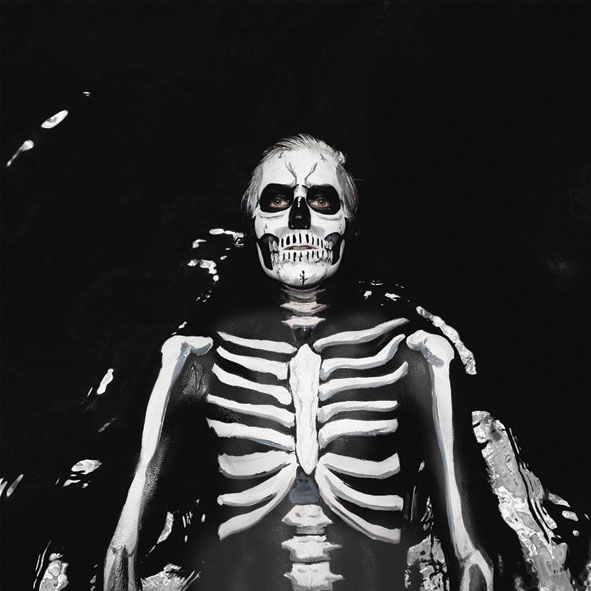 It happens to all of us. You begin listening to an album and only get eight songs in because you can’t be the only person you know that has yet to see the new “Prancercise” video. The next day, you start it on the way to work but only hear the first five songs because you actually have to get out of the car to go into work. Before you know it, you know every word to the opening track and have no idea that songs eight through 12 exist. Don’t let that happen with The Maine’s Forever Halloween! This Phoenix, AZ five-piece thoughtfully saved one of the best for last.

The album’s final and title track softly states: “Just this once, just for now, you can be anything in the world.” That makes perfect sense as front man John O’Callaghan goes on to describe a typical Halloween night. Then you remember the track is called “Forever Halloween” and you have that “I see what you did there” moment. This is the kind of grown up stuff that has more than likely aided The Maine to independently release their last two albums since parting ways with Merge Records circa 2011.

Overall, Forever Halloween continues to stray from the pop punk sound that dominated earlier albums and exchanges it for a more grown up pop rock feel. They are still, however, playful in doing so and “Happy” is proof: “Here is my guide on being alone, just act like a freak and sleep with everyone you’ve ever known.” Whether or not you decide to take said guidance, perhaps you can take another piece of advice and listen to this album in reverse order. And while you’re at it, eat dessert first, too.