“Fandango” by The Phoenix Foundation 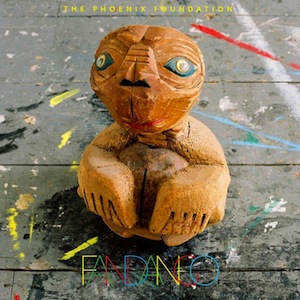 With blended elements that could soundtrack both a hike in a cloud forest and an afternoon lounging by the poolside, the band’s fifth full length covers more ground than most. Whether you prefer the near-disco of “Sideways Glance” or the gentle yet intrinsic folk-tinged “Modern Rock,” the prolonged record doesn’t drop one’s attention. While it might not be expected that the blend of instruments and genres sound appropriate next to one another, The Phoenix Foundation lace it all together with their decade-strong prowess. Even the 17-minute closer “Friendly Society” does its job in setting up an extended soundscape to explore. There isn’t a short of original thought to mull over throughout the listen, as well. The fifth cut opens the chorus with “evolution did what creation was afraid of.” The most likely audience to find this record to their taste? Just about everyone stuck at home in need of a good vacation.