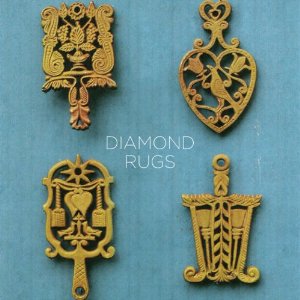 The limitless energy of Deer Tick’s John McCauley strikes again in a new side project featuring members of Dead Confederate, The Black Lips, and Six Finger Satellite, along with Steve Berlin from Los Lobos.

As opposed to the more alt-country leanings of Middle Brother, (his last collaboration), this is straight up, four on the floor rock, and while it may be dismissed by high minded bloggers as nothing more than a series of PBR commercials, if you take time to look under the hood, there’s a lot more going on here, like the working class lament of “Tell Me Why.”

Repeated listens reward and the best cuts are buried deep, like with “Country Mile” being the standout rocker. “Totally Lonely” would have been a great gift to Johnny Cash, and “I Took Note” has that vintage Stones swagger. Closer “Christmas In A Chinese Restaurant” is a fine addition to your forthcoming bah humbug playlist.