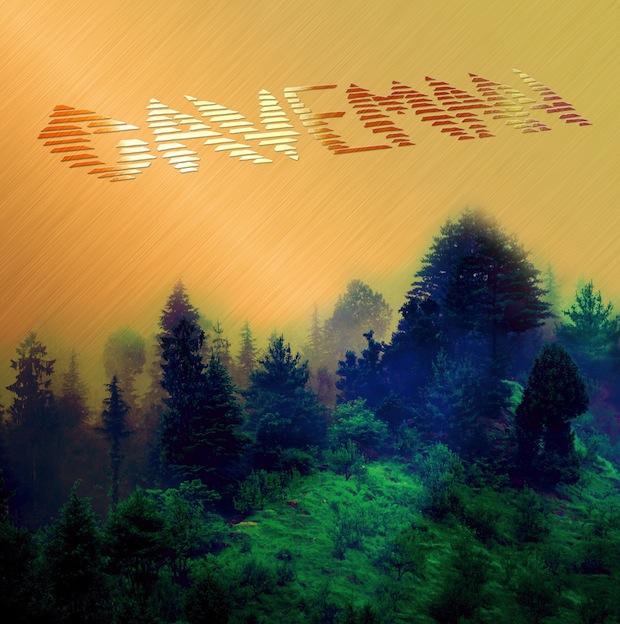 Caveman, the sophomore album from the Brooklyn quintet of the same name, drops today from Fat Possum. The first single “In The City,” is a delightful melodically airy synth-kissed pop song. Showcasing the band”s penchant for simmering percussion, heavy tunes, and vocal harmonies, lead by vocalist Matthew Iwanusa, “Where is the time to waste on someone else’s life?” the band intones on “Where’s The Time.”

“Over My Head,” feels like floating off the ground on a hammock, blanketed by astral notes whilst gazing at stars. “I See You,” has a tasty folk rock flavor that’s easy to get lost in. It’s good to know that signing onto a new label didn’t diminish the band’s intimate percussive laced effortless indie folk/rock/pop core. In fact, it only sharpened it. Capable of being both intimate and sweeping at the same time, the addition of swirling synth in a few of the songs just adds another layer to Caveman’s already broad flavor palate of sound. Immerse yourself in the album and know that it’s time well spent without purpose.