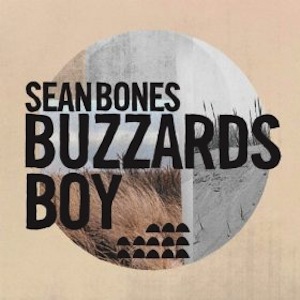 Bones is back – back from playing SXSW, and back with a new album. Nearly three years since the release of his first full-length album, Rings, Sean Bones is back on the scene. After collaborating with producer Shane Stoneback for the first time, Buzzards Boy was born. Based in Brooklyn, Sean Bones and his band play and embrace reggae music. Not
what you expected? Listen to “Hit Me Up” and “Four Dub,” and you’ll see the peaceful surf rolling before your eyes.

Bones believes that reggae music is on all of our minds, as quoted in an interview in reference to Bob Marley’s Legend compilation. Originally an avenue to unwind and chill out, playing reggae music in a stripped down and live style is Sean Bones’ jam.

Are you grooving to the music like we are? Make sure you check out Sean Bones in the 2009 film Wah Do Dem for some more Jamaican sunshine.