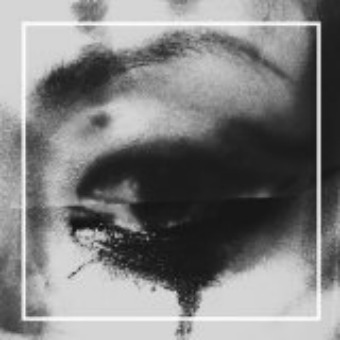 One of the last year’s great under-the-radar discoveries was SISU’s Demon Tapes, Vol II EP, a beguiling blend of low-fi shoegaze that was available as a tour CD, or on their Bandcamp, until getting a spiffy vinyl release this summer. Now the ante is upped considerably with the appearance of Blood Tears, their new LP. While traces of shoegaze remain, the low-fi is purged for a glistening production that applies a synth-pop sheen, while retaining the power and darkness of the group’s original material. Leader Sandru Vu has been stoking the homefires while maintaining her drum seat in Dum Dum Girls, and after years of effort, it would appear that the breakthrough is at hand.

“Counting Stars,” the authoritative opener, oozes confidence. “Return The Favor,” “Electronic,” and “Sinking Feeling” hit with a clarity and depth only hinted at on their earlier work. The juxtaposition of pop gloss and dark themes comes to the fore with the closing trio of “Shotgun Running,” “Sharp Teeth,” and the title track. Blood Tears is a coming out party of the highest order. View the stunning new video for “Harpoons” below, and catch SISU live, currently on tour with Dirty Beaches.