“Back To Soft” by Coke Weed 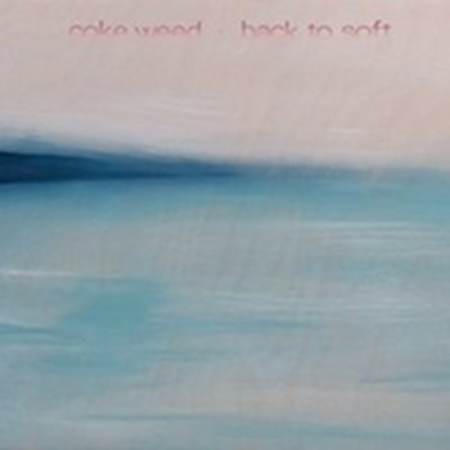 Coke Weed
Back To Soft
[Self-Released]

Last month, psychedelic-rock quintet Coke Weed premiered their first single “Anklet” on SPIN, a tune that wouldn’t look foreign even if placed in the middle of a Galaxie 500 album. Yet the well-received track was a mere stepping stone towards Back To Soft, a third addition to the discography of this experienced Maine-based band. Combined with a voice not unlike Nico, vocalist Nina D languidly pulls us into the album with a ’90s grunge-inspired “Sunseeker.” Twinning electric guitars carry mid-album “Maryanne,” with hypnotic dual vocals from the girl and boy lead singers seamlessly interlacing with the taut rhythm section.

Naming “the dark side of the Stones” as their influences gives the album a reference point that becomes all the more stark as you cascade into the final few songs, particularly in the penultimate track “Buckets” where the mirrored boy-girl vocals seem confrontational and laced with vicious reverb. Coke Weed, whilst un-Googleable, have shown the evolution of an urbane, well-travelled band with an unbelievable amount of self-awareness. Album number three is a brilliant addition to their growing repertoire.