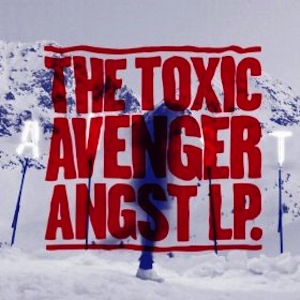 It’s rugged. It’s raw. It’s angry. It’s dark. It’s Angst, by Simon Delacroix, known by the moniker The Toxic Avenger. This album isn’t your kitten-coated Skrilly jam. Angst is pungent punk in the form of buttons and switches. The Toxic Avenger distributes a perpetual pulsating beat that stabs your eardrums with beguiling beats and hooks (if that sounds unpleasant, consider those that like it masochists).

Delacroix is a DJ of the world and by the world. He is from France, found hype and a U.S. following in Los Angeles, and even has Norwegian electro-pop singer Annie featured on the album. The real Easter egg about the Avenger’s work is his evident eclectic background in music taste — shown through quartet samples and a peppering of tribal blasts throughout the record.

Good things are afoot for this trailblazing pioneer as he is up against a genre filled with dime-a-dozen narcissists and poseurs.